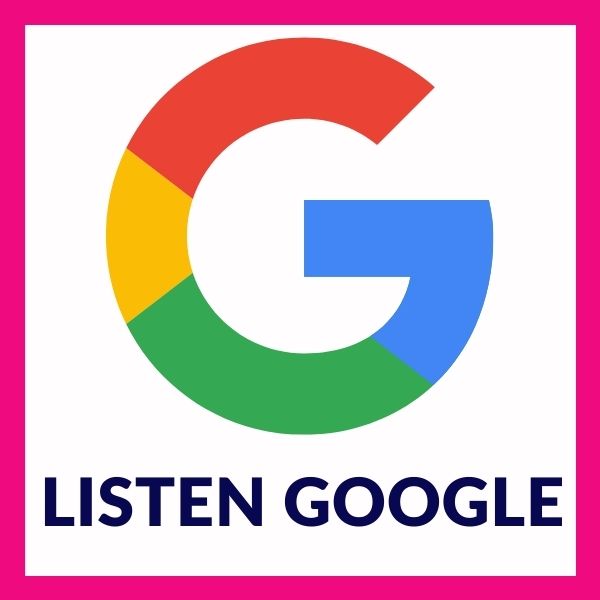 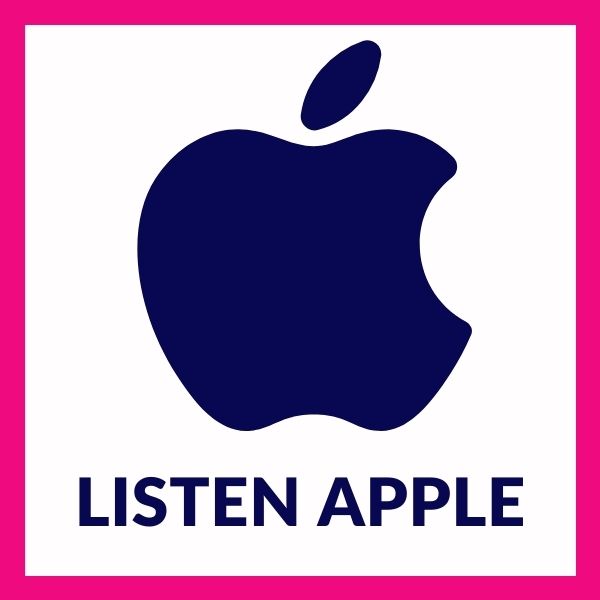 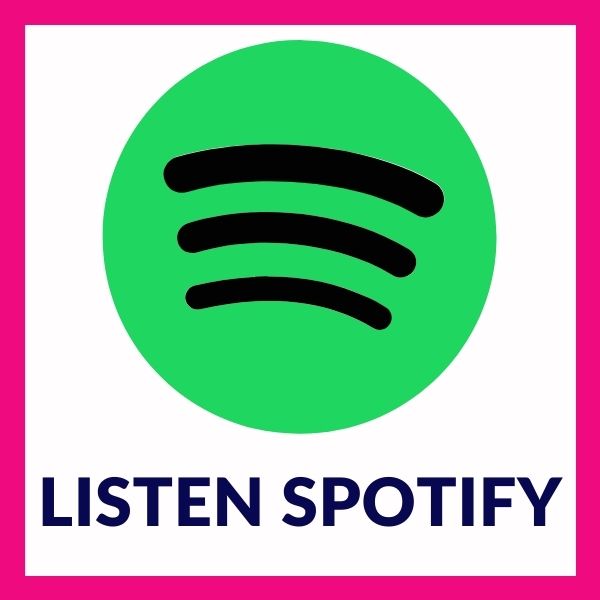 Some of the links in this post may be affiliate links and if you go through them to make a purchase we may earn a commission at no additional cost to you. Keep in mind that we link these companies and their products because of their quality.

The first season of LEARNED is all about online business, so we are here with Buster Scher.

So, who better to kick it off with than someone who started building a pretty badass basketball media company from the age of 14?

I believe strongly that there is no such thing as a self-made person. In this episode, Buster Scher talks about this when it comes to how important collaboration is.

**We appreciate you being here! Be sure to leave the podcast, “LEARNED” ratings and reviews because it will help people who need it be better able to find it. Also, if you want a shoutout, simply share an image of the episode, you listening, or your takeaways and share it @JustTries anywhere on social**

We discussed the idea that the music we loved growing up always brings us back.

We didn’t spend too much time discussing Buster’s come up, because it’s been so well documented in previous podcasts. You can check out a great episode from Jacob Kelly’s, “My Social Life Podcast” for example where they go over some of these great beginnings.

It was really powerful to hear Buster tell us how Seth Godin. Yes, THE Seth Godin, was the person who predicted Buster would start his career without going to college. Not only did it become the reality, but he’s also done quite well without it.

We talk about this notion for a little while about whether or not college is valuable. In my opinion, if you know a program that requires specific training, then it is a must.

Buster talks about how over-priced formal education is when it comes to the amount of time wasted and the price versus what you learn. He has some great ideas about what we should teach, such as networking in third grade. He also brings up the fact that curation may be the key to helping people learn in a digital world.

Maybe we won’t learn a lot of academic things on social media, but we don’t have to learn them from a college. So, where could we learn them from? Perhaps the key is people curating great learning so that people know where they can go to learn, from the best, for free, or close to it.

Right now, the only thing everyone has to do, aside from food is learning, and so we discuss how eventually major brands and corporations will take over education. It seems inevitable.

Buster brings us into his mindset when he goes on to talk about how important it is to find your passions, discover what you love and really pursue it full speed. He says this was one of the main reasons why “bullying” didn’t impact him as much as it could have, because he was always so grateful with being able to try to do what he loves and tune the rest out.

When discussing the potential struggles with drugs and alcohol that youth face, Buster brought up a very important point. That we need to put people into more positions where their goal is so important to them that they will decide more and more often to choose to take the more efficient route. To do things that will help them achieve that goal.

A powerful moment was when Buster talked about enjoying what you do so much that the process is the fun part, not the end result. This is coming from someone who has millions of followers across multiple social media platforms, yet still practices what he preaches.

Buster is a big believer that the majority of things we do when we find our true passions are enjoyable. There will always be additives that aren’t as exciting, but if we audit life we definitely should enjoy seventy-five percent of it.

The humble nature that Buster brings to collaboration is truly incredible. Leveraging that level of being a great teammate makes it pretty obvious as to why he is rising to the top of the online business game.

Here are some things that came up in the episode that would help anyone looking to start their own online business.

Keys To Building A Business

We had a funny moment when I asked Buster, “why hockey is better than basketball” which actually turned into a funny story about his experience with hockey.

Buster talked about the business side of sports and how it is a really good example of teaching people to start their own business. And that things like time management, effort, and perseverance we see in sport are reflective of what we see in business.

When it comes to athletes or people in business, it is so important to put people in positions where they can build confidence and succeed.

In sports, Buster talks about the fact that sports card ownership makes him a fan of players that he, in many ways, has stock in. He also discusses how beyond that, it’s all about appreciating greatness. Looking up to the athletes that stay on top of their game the longest because it’s so hard to do.

Towards the end of the episode, Buster gets into talking about sports cards and his subsidiary under Hoopsnation, called Cardsnation. The sports card market is taking off and Buster is ahead of the curve by investing, trading, studying, and selling. But above all, he’s already building a brand in the sports cards industry. If all other projects are any indication, Cardsnation will be pretty big, pretty quickly too.

We threw around the idea of making learning more mainstream. Discussing things like social media by going a little rapid-fire. Buster talked about Facebook and how it has its ups and downs but is still a valuable platform.

How it can be valuable to go where the attention is and figure out how to grow the brand across platforms that are working at the time. We brought up the idea of using Youtube and Twitch for more than entertainment, but for education as well. There are definitely pros and cons, but it’s a cool idea to have learned on a cool platform.

Buster discusses his current ambition to have a positive impact on the world through more than just sports influencing. He speaks highly of Joe Rogan and the skillset of building a network of great people. Ultimately, that’s what learning is, being able to tap into great minds when you need them, and Buster is also well on his way to building such a massive team in life.

“When it comes to collaboration, I don’t really put much thought into it, because of how much I believe that it is a necessity. It’s one, or it’s both. Either you work alone, or you work alone and with other people. It’s a no brainer in my opinion.”

“It’s worth holding out, by doing something organic, instead of trying to make a quick buck and then selling out your merch. It’s just worth it.”

“Everything you want to do takes ten times longer than you think it will and you gotta just stick it out if you love it.”

“Something scary that happens on social media is when someone blows up. I think that is the worst thing that can happen because it creates an unsustainable level of success from the beginning. You get everything too quick and therefore you lose it quick too.”

At Just Keep Learning we are all about being able to focus on following your dreams. Not just dreaming, but feeling safe and supported to do it! We want kids pursuing passions with an insane drive where they know they can’t possibly lose. Buster is the perfect role model for this mindset.

Buster has built a brand with his companies and on a personal level that is all about his passions first. He is a tremendous role model for growth mindset, goal setting, and vulnerability.

He is what the internet might consider and influencer, or sports personality, known best for founding the basketball brand Hoopsnation. His accounts earn millions of views, visits, and followers.

But beyond social media, he is an all-around first-class entrepreneur. He is able to leverage his ability to network, create content, and his love for all things business of sport to create a career that he loves and owns. To see where someone who started his business in high school is able to grow in the years to come will be incredible.

*We appreciate you being here! Be sure to leave the podcast, “LEARNED” ratings and reviews because it will help people who need it be better able to find it. Also, if you want a shoutout, simply share an image of the episode, you listening, or your takeaways and share it @JustTries anywhere on social*